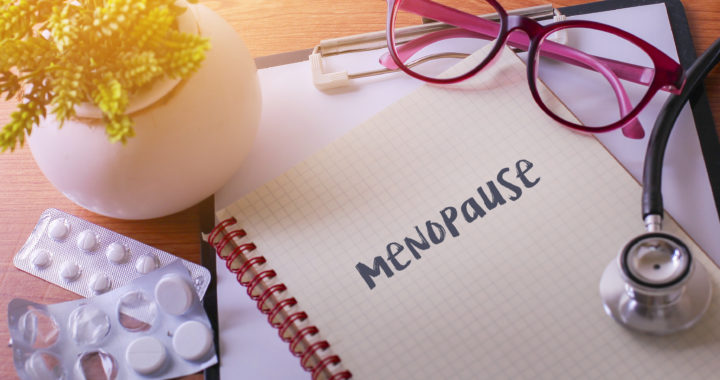 ProFam, a Birmingham-based company, has developed a new procedure that they claim increases older women’s chances of having a baby in later life and can address health issues associated with the menopause by delaying it.

The new treatment involves removing sections of a woman’s ovaries earlier in life and then cryogenically freezing them so that they can be re-implanted later in life.

By re-implanting younger tissue near to the fallopian tubes it will release oestrogen back into the body. To slow down the menopause, it can also be placed in a site where there is a good blood supply.

This treatment has been used for some years to preserve ovarian function in young women undergoing cancer treatment, but its new ‘experimental’ use for menopause has led to concern from several experts, including Dr Woyka.

Dr Woyka said that graft tissue has a limited life when re-implanted, and at the very longest appears to be functional for a maximum of ten years and closer to five or six years. This would give at best only five years symptom relief followed by a second menopause transition, which “most women will not be delighted about.”

Dr Woyka is reminding women that menopause is due to both ovarian and hypothalamic ageing. Whilst the ovary is becoming intermittent and erratic, so too the messages from the brain become slow and less effective and communicate haphazardly with the ovaries – “It would be like putting a new engine in the car with a faulty transmission.”

“Of greater concern though is the unknown; we do know that endogenous oestrogen exposure impacts on an increased risk of other conditions,” she said:

“The hormones from our own body are far more powerful than any HRT, possibly up to 10 times stronger and we know that taking HRT increases breast cancer risk, but not anywhere as much as the impact of endogenous (your own) hormones do.

“We should also worry about the influence of high levels of oestrogen from a transplanted (young) ovary on an older body with an older heart, breasts, uterus and ovary. This procedure seems like too great a risk considering that we have a safe, effective and well-tried treatments in HRT.”

Dr Woyka is urging women to take caution before taking such drastic steps and investing so much money – up to £6,000 in some cases – for a procedure that is yet to be rigorously tested.

“We understand that this method has only been used in eleven patients, truly only an experimental notion rather than a currently realistic option,” she added.