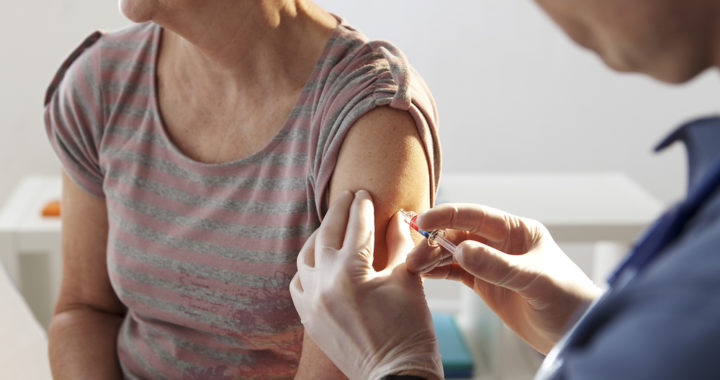 One of London’s leading providers of private vaccinations, Harrow Health Care Centre, has said that calls from fellow GPs that would require children to be fully vaccinated against measles, mumps and rubella should be listened to and action taken.

Four top GPs, who include a former government adviser on health policy, have called on Matt Hancock, the Health Secretary and Gavin Williamson, the Education Secretary, to create new primary school entry requirements that would force parents to show their children had been vaccinated before they could attend school.

Dr Jane Woyka, Principal GP at Harrow Health Care Centre said that several key factors had led to the drop off in vaccinations, but that action needed to be taken before the number of cases of measles, mumps and rubella increased even more than the current escalating levels.

She said: “Worryingly, the uptake has become so poor in some areas that we have reached a point where we cannot rely on herd immunity, where more than 80 per cent of the population is protected.

“The current model of vaccination relies on a much higher uptake to provide the level of immunity to be effective, but we are struggling to reach this level.”

Dr Woyka said that concerns about vaccines were untrue on all accounts and that “allowing a child to be a carrier of the disease had the potential to hurt others who are not able to be immunised for medical reasons.”

“Fortunately, anti-vaxxers are few, and their views difficult to address. The vast majority of those whose children are not immunised do not have strong views, but are swayed often by a mix of toxic social media and apathy,” she said.

“Despite the best efforts of GPs, more often than not patient’s relationship with a trusted doctor is not as commonplace as it once was. A person may see a different GP each time they visit a practice and this has, to some degree, eroded trust and reduced the opportunity to provide patient-specific advice.”

She said that a new system should permit healthcare practitioners to have a full discussion and to consider  issuing  a medical exemption certificate in cases of genuine informed refusal, but she believes that such a new policy would reduce apathy and encourage more parents to protect their children.

“We all live busy lives and are often sent so-called ‘fake news’ daily via our phones, tablets and computers. A change in healthcare policy will give parents the impetus and information to think more carefully about the need to immunise their child,” added Dr Woyka. “This sends a very clear message to the public that this is a really important vaccination and that there is a wealth of evidence proving how safe it is, which should hopefully dispel some of the myths that persist.”