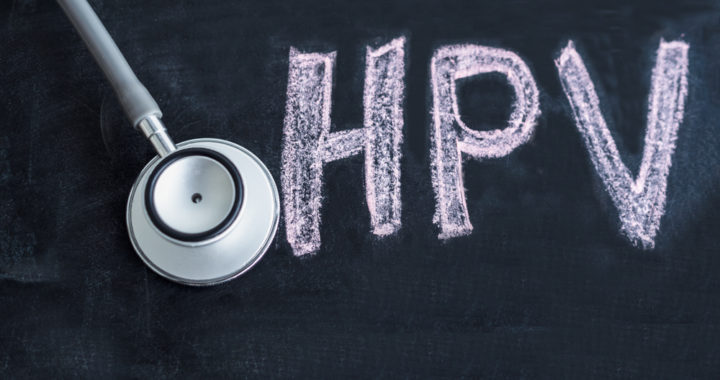 HPV infections in England have been “almost eliminated” following a nationwide vaccination programme in schools, new figures have revealed.

According to Public Health England, infections were found in less than two per cent of 16-18-year-old women between 2014 and 2018.

Meanwhile, in a sample of 584 young women tested in 2018, no HPV16 or 18 strain infections were detected. This represents a significant fall in infections from 2008 when 15 per cent of all young sexually active women were found to have infections, says the report.

The virus itself is extremely common, is spread by intimate skin-to-skin contact, has no symptoms whatsoever and in 99 per cent of cases is cleared by your own immune system, usually over a 2 year period. But in about one per cent of cases the virus persists and if untreated can lead to cervical cancer. The HPV vaccine is recommended for children at school age before they become sexually active.

Commenting on the report, Health Minister Nicola Blackwood said: “Thousands fewer women and men will be diagnosed with cancer as a result of the HPV vaccination programme and declining infection rates.

“Our world-leading vaccination programmes are vital in protecting young children and preventing the spread of a host of awful diseases. It’s incredible to think that this vaccination is helping us eradicate cervical cancer for good.”

The news coincides with Cervical Cancer Prevention Week, which began on Monday 20 January. During the week, women are urged to go out and fundraise and campaign in the local community to raise awareness of cervical cancer.

Cervical cancer mainly affects sexually active women aged between 30 and 45. The best way to prevent the disease is to have HPV vaccination and to attend for cervical screening, also known as a smear test. Women between the age of 25 and 49 are recommended to attend every three years, while women between the ages of 50 to 64 should be screened every five years.

Cervical screening is quick and easy and saves thousands of lives each year. During the screening, a medical professional will take a small sample of cells from the inside of the cervix and check them for abnormalities.

Don’t avoid cervical screening – a smear test could save your life. Talk to our knowledgeable and experienced team about treatment options today.