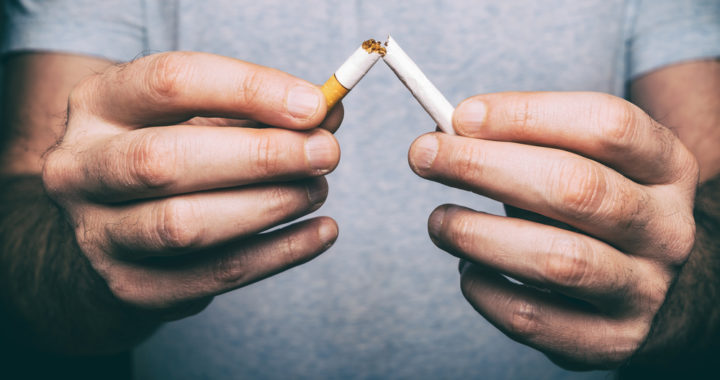 Even after decades of heavy smoking, quitting can reduce the risk of developing lung cancer and other smoking-related diseases, a major study has claimed.

University College London (UCL), which published the research, said the findings prove that it’s “never too late to stop smoking”.

According to the study, the benefits of quitting smoking extend to more than just stopping further damage to the lungs. In fact, the researchers found that quitting results in the formation of new, healthy cells to “actively replenish the lining of our airways”. The report commented that these cells “looked like they came from people who had never smoked”.

In numbers, the researchers found that ex-smokers had “four times” more of these healthy cells than people who still smoked.

This shift, the paper says, “could help protect against cancer” and highlight the benefits of stopping smoking completely “at any age”.

Commenting on the study, lead author Dr Kate Gowers said: “Our study is the first time that scientists have looked in detail at the genetic effects of smoking on individual healthy lung cells.

“We found that even these healthy lung cells from smokers contained thousands of genetic mutations. These can be thought of as mini time-bombs waiting for the next hit that causes them to progress to cancer.”

She added: “Further research with larger numbers of people is needed to understand how cancer develops from these damaged lung cells.”

According to the latest statistics, lung is the most common form of cancer in the UK, accounting for 21 per cent of cancer-related deaths. Around 72 per cent of lung cancer cases arise from smoking.